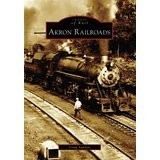 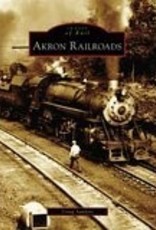 The self-described "rubber capital of the world," Akron was the home of numerous rubber factories that made tires for America's burgeoning automobile industry. Many of the raw materials needed to create rubber arrived by rail, and the finished products moved to market in freight cars. The city's major railroads included the Baltimore and Ohio, Pennsylvania, and Erie Railroads, but three regional carriers, the Akron, Canton and Youngstown, the Wheeling and Lake Erie, and the Akron and Barberton Belt, also served Akron-area industries. Written in cooperation with the Akron Railroad Club, this book chronicles the ever-changing Akron railroad scene since the club's founding in 1936. 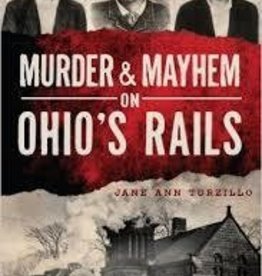