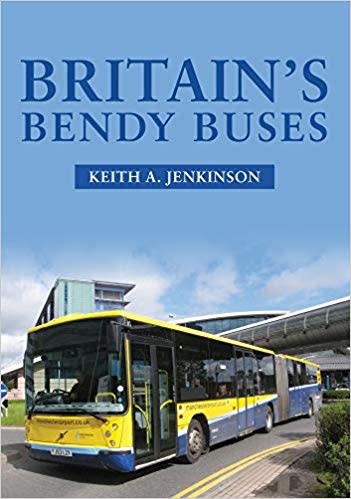 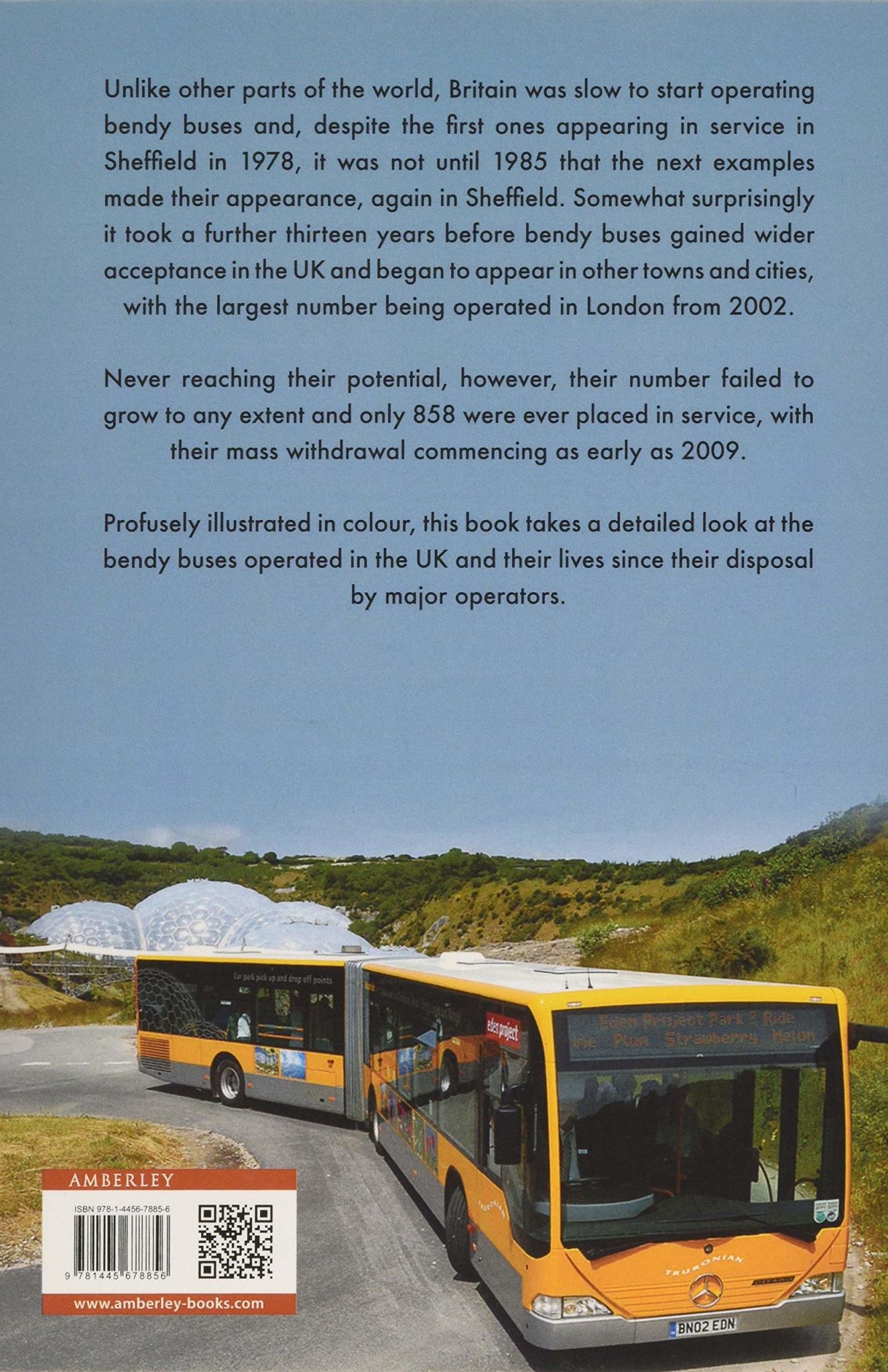 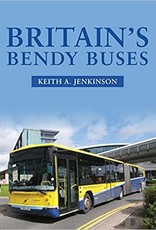 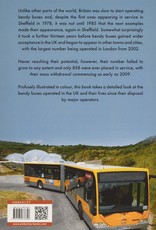 Unlike other parts of the world, Britain was slow to start operating bendy buses and, despite the first ones appearing in service in Sheffield in 1978, it was not until 1985 that the next examples made their appearance, again in Sheffield. Somewhat surprisingly it took a further 13 years before bendy buses gained wider acceptance in the UK and began to appear in other towns and cities, with the largest number being operated in London from 2002. Never reaching their potential, however, their number failed to grow to any extent and only 858 were ever placed in service, with their mass withdrawal commencing as early as 2009. Profusely illustrated in color, this book takes a detailed look at the bendy buses operated in the UK and their lives since their disposal by major operators.