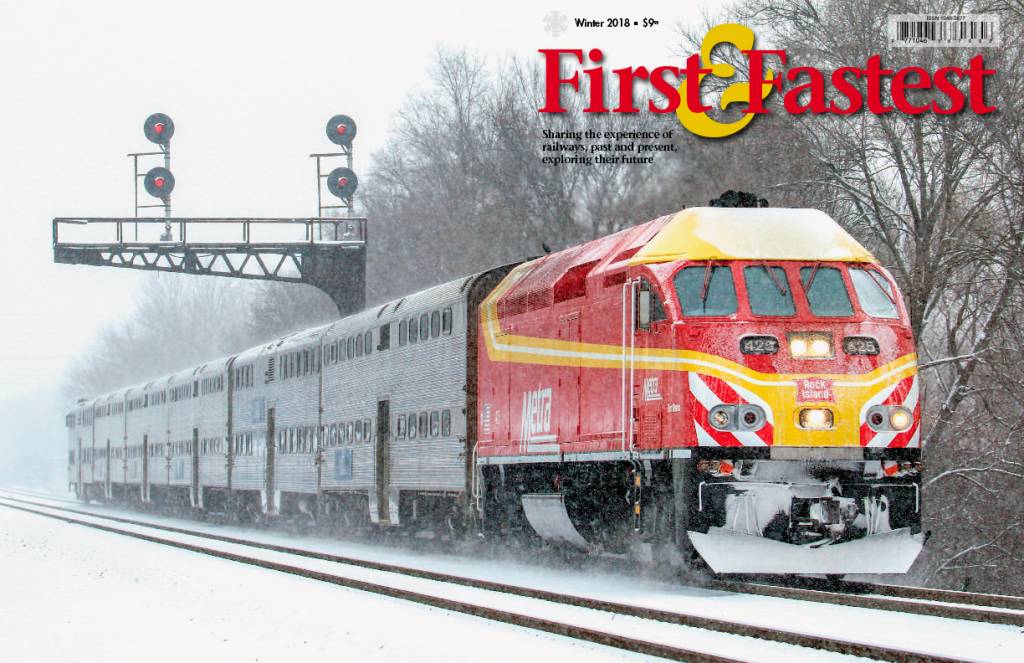 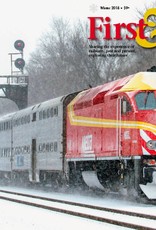 60 Years Ago, the Last Trips on the CA&E
by Shore Line Staff

New Depots on the Old Alton
by Bruce C. Nelson

Wilson Lower Yard …
A look back at a forgotten "L" facility
by Bruce G. Moffat

WINTER 2017–2018 …
And a few historic photos recalling past winters
pages made possible by a grant from George S. Kush, by Shore Line Staff

A Caboose For The 21st Century
by Art Danz