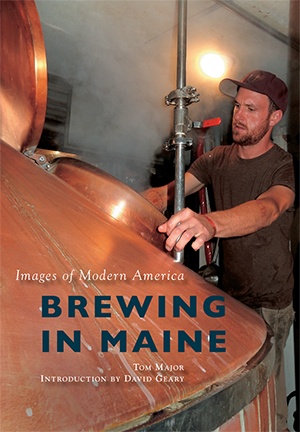 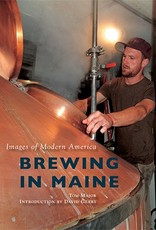 Maine was once a national leader in the temperance movement to outlaw alcohol. In the last 30 years, however, the Pine Tree State has been equally influential in the craft beer movement. Since 1986, when David and Karen Geary opened New England's first microbrewery, more than 50 breweries have opened in Maine. The state not only ranks among the top 10 for breweries per capita, it also boasts two of the 50 largest craft breweries in the country. The personalities and visions of the brewers are as diverse as the beers they create. Some have opened their breweries in the hulking mill complexes of Lewiston and Biddeford or the former factories of Portland. Others have brewed at the scenic mountain resorts of Sugarloaf and Sunday River or on the quaint, historic wharves of Belfast and Kennebunk, and even on distant Monhegan Island. Farmstead breweries have sprung up from Skowhegan to Lyman, while the state's industrial parks are no less fertile.