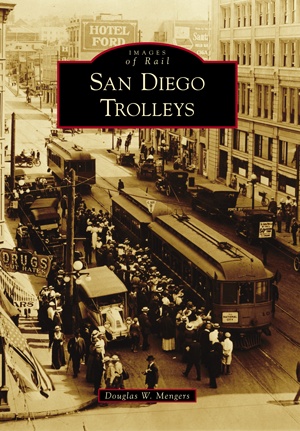 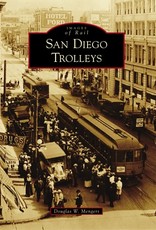 Starting with the first horse-drawn trolleys introduced by the San Diego Streetcar Company in 1886, San Diego's history included the growth and decline of several trolley systems. After electricity arrived, San Diego was the site of early experimentation for electric trolleys on the West Coast and home to a short-lived cable car system. In the 1890s, sugar baron John D. Spreckels purchased these failed lines and consolidated them into the San Diego Electric Railway. This railway expanded rapidly, leading to the development of new trolley suburbs at the turn of the century, including North Park, Normal Heights, and Mission Beach. Ridership waned with the Depression and the introduction of autobuses, and though it temporarily rose during the war years, this decline led to the dismantling of the trolley system in April 1949.