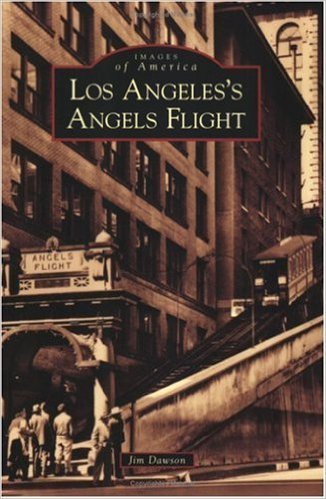 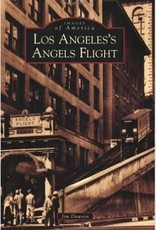 From 1901 to 1969, Angels Flight was America's most famous incline railway, familiar from its many appearances on postcards and in pulp fiction and film noir. It inspired the titles of five novels, including a 1999 best seller, and three films. Angels Flight's two colorful trolleys glided up and down the side of Bunker Hill in the heart of Los Angeles, carrying 100 million passengers between a downtown business district and a Victorian aerie that gradually deteriorated into a gritty slum. When the city turned Bunker Hill into an acropolis of skyscrapers, Angels Flight was packed up like a boy's electric train set and stored away for nearly 30 years. After a restoration in the mid-1990s that led to a fatal accident, Angels Flight has reopened and is now ready to claim its next chapters in Los Angeles history.