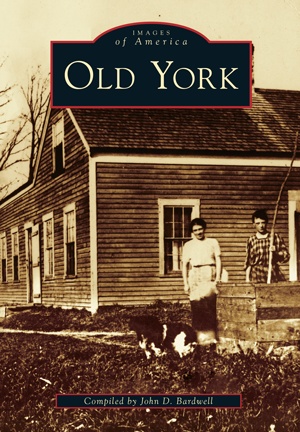 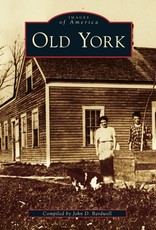 Since the development of photography in the mid-nineteenth century, the camera has been used as a tool of both discovery and preservation. Photographs bring alive our picture of the past in a way which other historic relics cannot, and can tell us much more than at first appears. The colonial history of York, Maine has been well-documented, but this delightful visual history tells a new and different tale–of the way the people of York lived in the century between 1850 and 1950. Some of the best photographs are those which simply give us a picture of ‘how things used to be–images of the people of York at work and at play, of stores and businesses, of schools and sports, and perhaps most importantly, of special people whose faces are still remembered or whose names are still used.

With over 200 photographs carefully selected, once again John Bardwell, one of York’s foremost historians, has done great justice to his aim of documenting, preserving and sharing the rich cultural heritage of the York area. 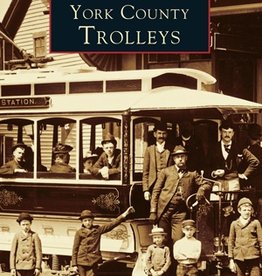 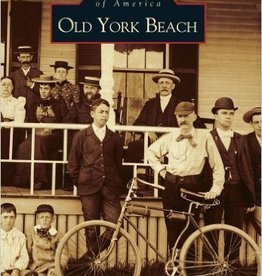 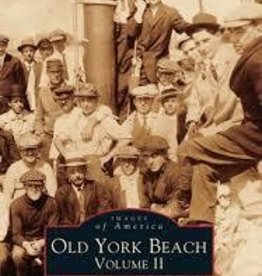 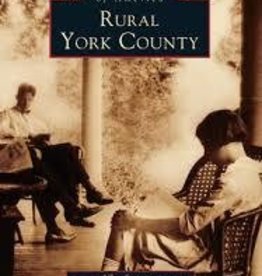