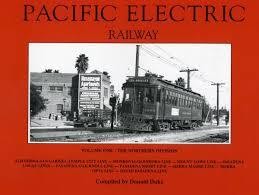 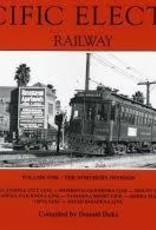 Southern California attained its modern configuration during the first half of the twentieth century. Its development was influenced by a few good men, like Henry E. Huntington, who saw the possibilities for a great community. His Pacific Electric Railway played a major role in this development. One can only imagine his purpose of extending the PE into wide open spaces where there was near nothing. Was it to take people to his real estate developments? Or was he providing arteries of transportation? No one knows what his overall plan was, but he did provide us with some fine real estate developments, industrial sites, and an excellent transportation system.