Portland (Then and Now)

Home / Portland (Then and Now) 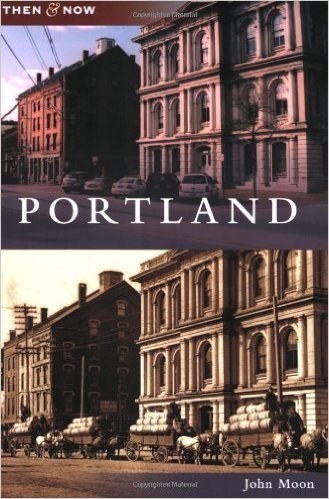 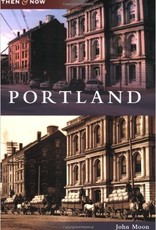 With a population of 65,000, Portland is a small but very cosmopolitan city situated on the southern coast of Maine at Casco Bay, and it offers something to residents and visitors alike. Architecturally, the Portland seen today is predominantly a 19th-century city, built in the days of its greatest prosperity as a seaport and railroad center.

In this volume, photographer, artist, writer, and Portland native John Moon shows Portland in ways that few have seen before. Born in Long Beach, California, John Moon moved to Portland at age two and spent his entire childhood there before going to college at the University of Maine. There, Moon earned his bachelor's degree in 1979 in Economics with highest distinction. Moon spent twenty-five years as a senior financial analyst in the aerospace industry with General Electric Company and Lockheed Martin Corporation, and he is a graduate of General Electric's Financial Management Program. He has lived in upstate New York, Philadelphia, California and Florida, but has recently returned to his home town of Portland, where he works part-time as a consultant. Moon leaves the rest of his schedule open to pursue other, more creative interests, which include research and writing about local history, photography and painting.