Rails to the Light Side: Ghostly Happenings at a Trolley Museum

Home / Rails to the Light Side: Ghostly Happenings at a Trolley Museum 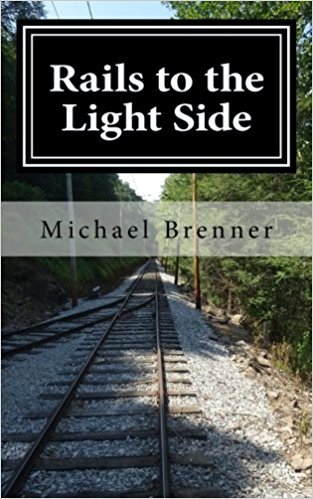 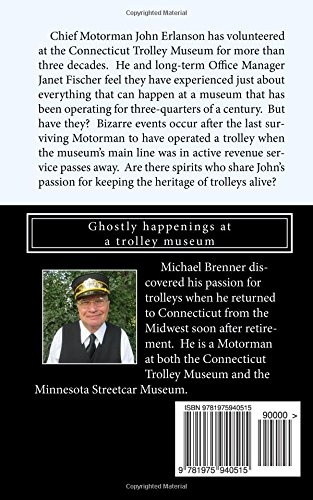 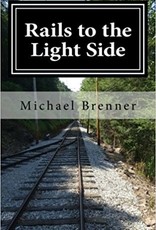 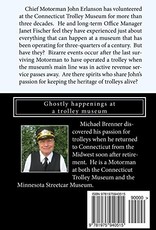 Chief Motorman John Erlanson, Office Manager Janet Fischer and Right of Way Maintenance Superintendent Bob Snyder have volunteered at one of the oldest Trolley Museums in the United States for more than thirty years. They share a passion for maintaining and operating the museum's small fleet of century-old trolleys while conveying the rich heritage of electric traction to the museums' visitors.

Over the years John, Janet and Bob have developed a strong friendship. They know they can rely on each other to keep the museum running smoothly. It's almost as though they can read each others' minds when important tasks have to be completed. The tasks get done, and no one on the team needs to ask who did them.

The team is about to face a series of challenges that cause each of them to question their assumptions. It begins with a "Final Ride" and Memorial Service that is given to a museum volunteer who had been the last surviving Motorman on the defunct Hartford & Springfield Street Railway.

Eerie events occur that can't be explained. A tragic loss breaks apart the team. While John tries to work through his grief, the museum faces its biggest challenge in more than a quarter-century. Will that challenge, which impacts the very future of John's beloved museum, be met?