Images of America South Boston IOA (Then and Now) 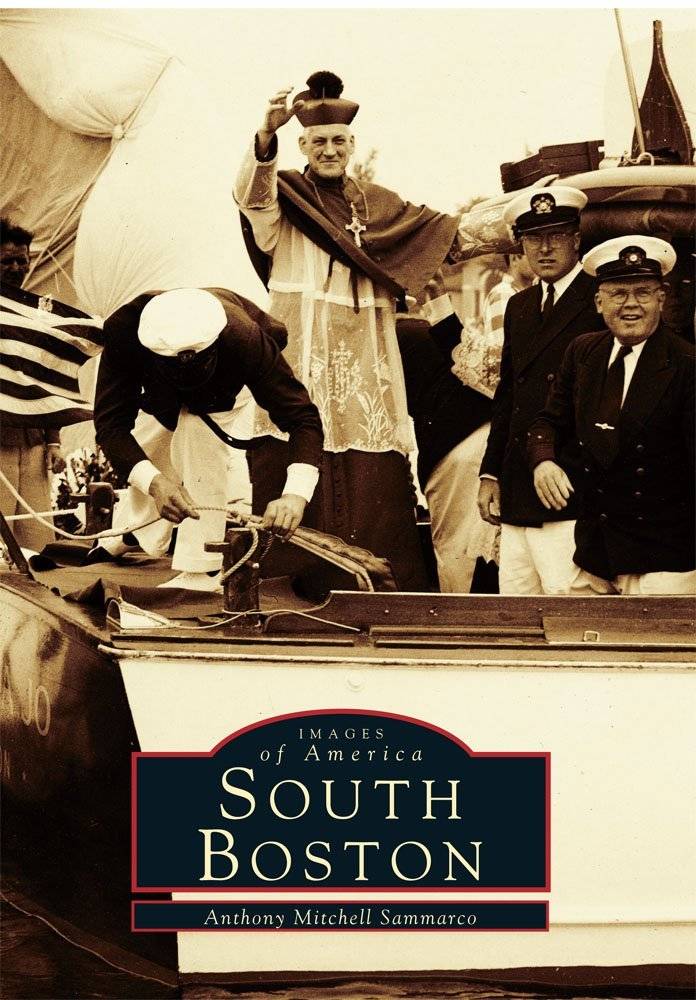 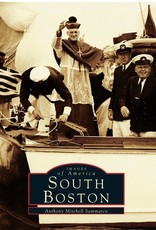 South Boston, a peninsular extension of the Massachusetts mainland, was originally dubbed "Great Neck" by the Puritans who settled Dorchester in 1630. After the year 1804, when the town of South Boston was officially separated from Dorchester, tremendous urban development was begun according to a highly organized grid plan. Anthony Mitchell Sammarco's South Boston chronicles the development of this culturally and economically rich suburb from the nineteenth to early twentieth centuries. Southie, as South Boston has affectionately come to be called, today thrives as a close-knit community with a decidedly Irish flavor. Its residents cherish the town's panoramic ocean views along Marine Park, City Point, and Castle Island, and they will delight in exploring Mr. Sammarco's fantastic selection of historic vistas. The community of South Boston is a justifiably proud one whose natural beauty and vitality are elegantly revealed in this well-informed and comprehensive photographic history.