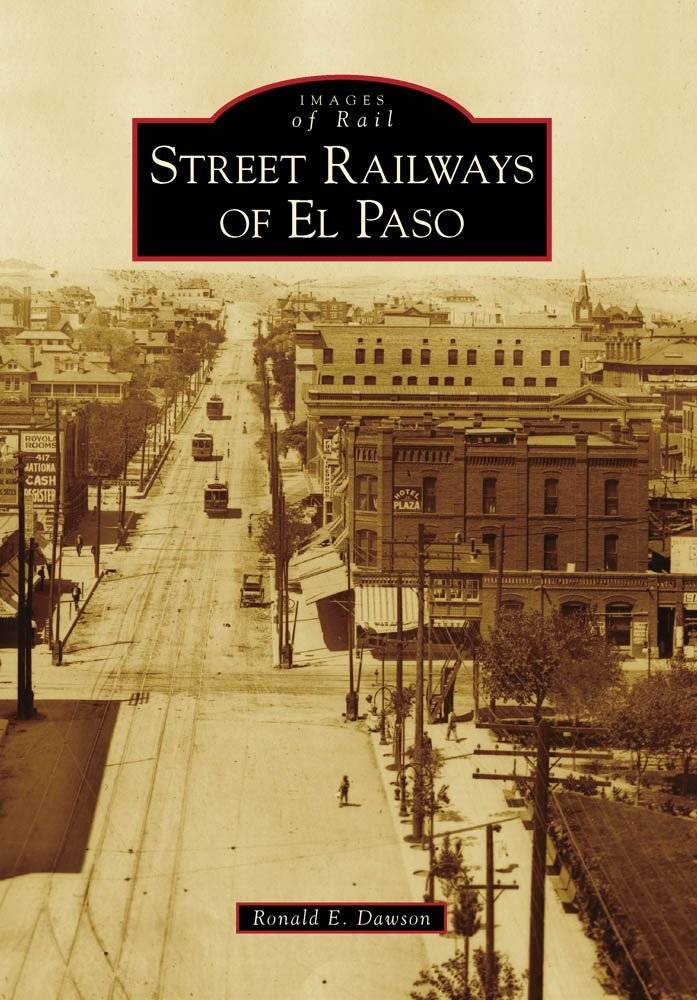 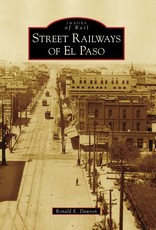 Spanish explorers traveling north from Mexico in 1581 crossed the Rio Grande at present-day El Paso and called the area El Paso Del Norte, or “the pass of the north.” Two cities were linked together: Ciudad Juarez and El Paso. In 1881, the railroad brought even more people to El Paso. What had been a sleepy adobe town became a vibrant, bustling city. Public transportation was established with a mule-car system in 1882 and ran for 20 years. The first electric cars were introduced in 1902 and were also very successful, serving all parts of the city and establishing neighborhoods. At the zenith of the system, there were 63 miles of track, 17 routes, and over 100 streetcars. In those days, everyone used the electric cars.