Images of America The Cincinnati Subway 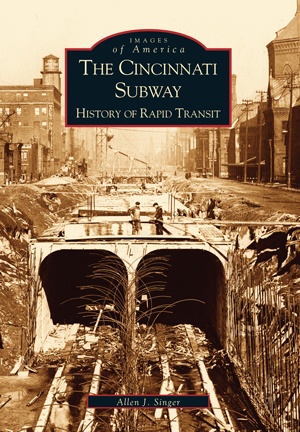 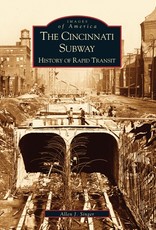 Cincinnati emerged from a tumultuous 19th century as a growing metropolis committed to city planning. The most ambitious plan of the early twentieth century, the Cincinnati Subway, was doomed to failure. Construction began in 1920 and ended in 1927 when the money had run out. Today, two miles of empty subway tunnels still lie beneath Cincinnati, waiting to be used. The Cincinnati Subway tells the whole story, from the turbulent times in the 1880s to the ultimate failure of "Cincinnati's White Elephant." Along the way, the reader will learn about what was happening in Cincinnati during the growth of the subway-from the Courthouse Riots in 1884 to life in the Queen City during World War II.