The VW Bus: History of a Passion

Home / The VW Bus: History of a Passion 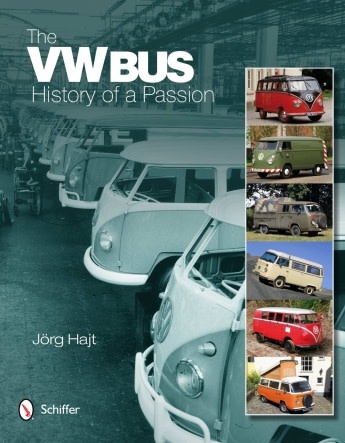 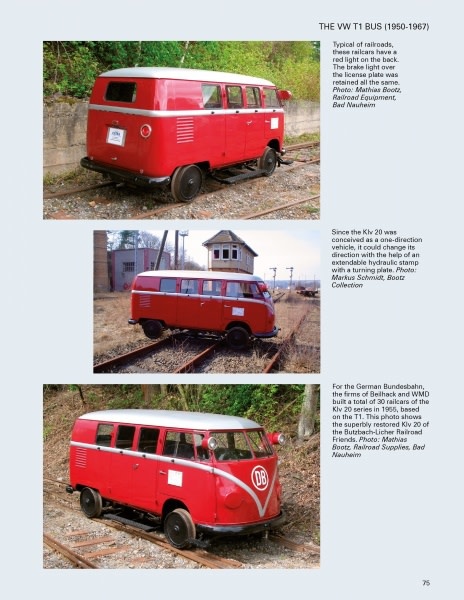 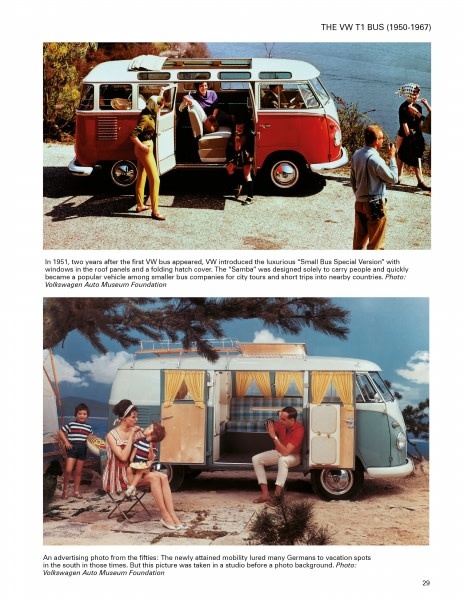 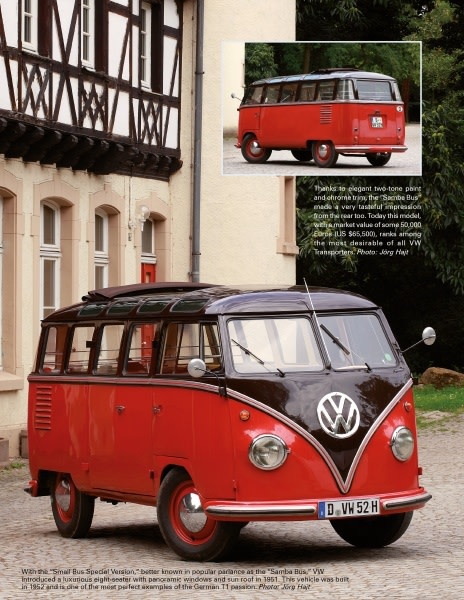 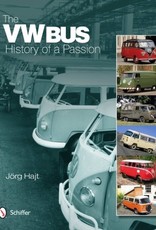 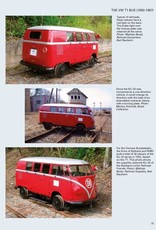 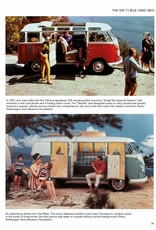 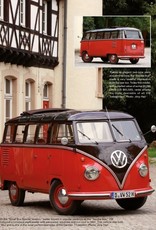 In November 1949, a new epoch of automotive history began with the introduction of the first small transporter by Volkswagen. Like no other light utility vehicle before, the variety-rich space-saver from Wolfsburg has influenced the development of a new generation of functional, multipurpose minibuses. Six decades after its introduction, the "Bulli," as the Transporter has been lovingly named by its legion of fans, has lost none of its fascination. Today, to be sure, well-maintained collectors' examples of the T1 (1950-1967) and T2 (1967-1979), of which some 4.85 million were built in all, have become rare and particularly expensive. In this book, specialist author Jörg Hajt portrays VW Transporters of all body types, loving restored and set perfectly in their scenes: from the Camper to the Builder's Van, form the Municipal Bulli to the Samba Bus. Complete construction details offer important tips for buying a VW Transporter and complete this wonderful pictorial volume. 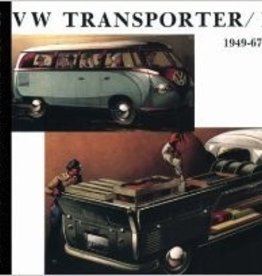 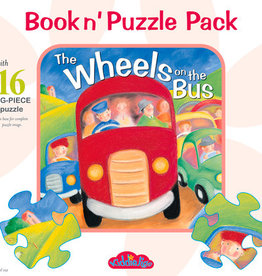 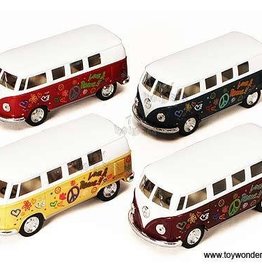 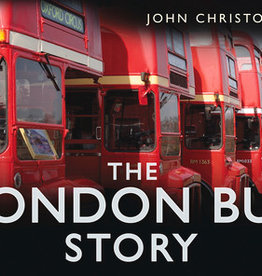 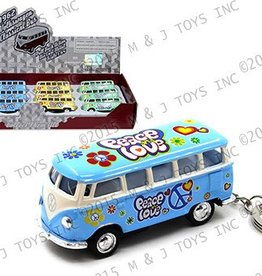 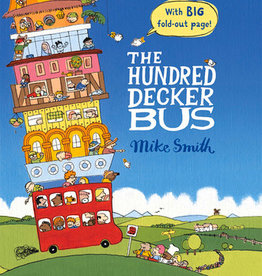 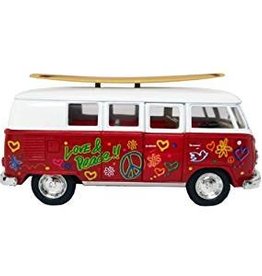 A classic VW bus with a "peace and love" theme and a surfboard on the roof! The doors open and the bus has friction pull-back action!
Add to cart
Peace and Love Bus VW Bus w Surfboard
$5.99
Please accept cookies to help us improve this website Is this OK? Yes No More on cookies »