The Wreck of the Old 97 (Disaster) 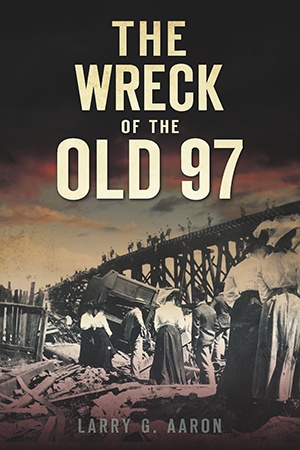 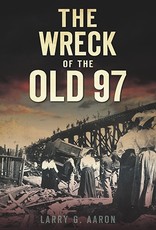 With Fast Mail train No. 97 an hour behind schedule, locomotive engineer Steve Broady, according to legend, swore to put her in Spencer on time" or "put her in Hell." Through eyewitness reports and court testimonies, historian Larry Aaron expertly pieces together the events of September 27, 1903, at Danville, Virginia, when the Old 97 plummeted off a forty-five-foot trestle into the ravine below. With more twists and turns than the railroad tracks on which the Old 97 ran, this book chronicles the story of one of the most famous train wrecks in American history, as well as the controversy surrounding "The Wreck of the Old 97," that most famous ballad, which secured the Old 97 a place within the annals of American folklore."