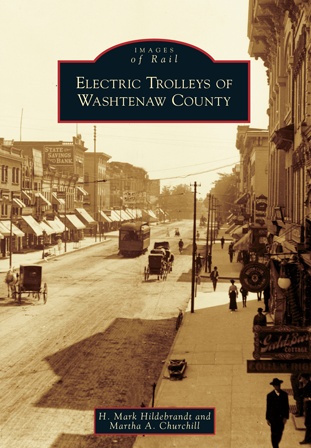 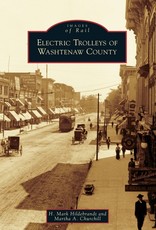 Electric streetcars and interurbans appeared in Washtenaw County in the 1890s. Evolved from horse-drawn streetcars, electric cars were ideal for public transportation. They were cheap, fast, and went to plenty of places. The system developed around Ann Arbor and Ypsilanti, branching out to Detroit to the east and Jackson to the west. Bigger and better equipment was added, and larger companies took over the small ones. In western Washtenaw County, two interurban railways engaged in a struggle for survival. Occasionally the interurbans crashed into buildings or one another, with disastrous results. Electric Trolleys of Washtenaw County explains how electric mass transportation flourished starting in the 1890s, why it bloomed, and why it suddenly became extinct after only a few decades. 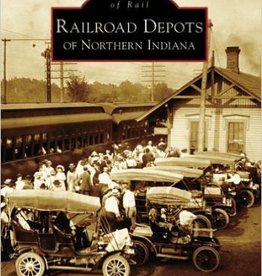