When Boston Rode the EL (Images of America)

Home / When Boston Rode the EL (Images of America) 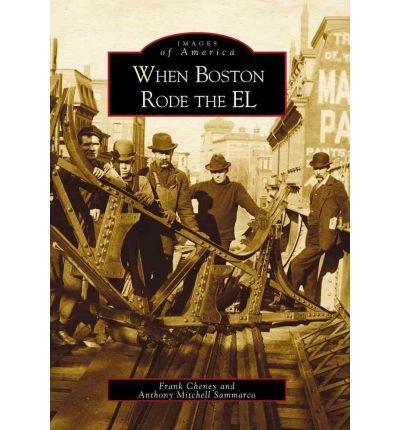 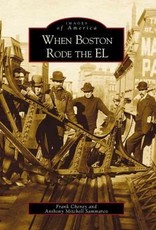 The Boston Elevated Railway broke ground in 1899 for a new transit service that opened in 1901, providing a seven-mile elevated railway that connected Dudley Street Station in Roxbury and Sullivan Square Station in Charlestown, two huge multilevel terminals. When the EL, as it was popularly known, opened for service, it provided an unencumbered route high above the surging traffic of Boston, until it went underground through the city.

The new trains of the EL were elegant coaches of African mahogany, bronze hardware, plush upholstered seats, plate glass windows, and exteriors of aurora red with silver gilt striping and slate grey roofs. They stopped at ten equally distinguished train stations, designed by the noted architect Alexander Wadsworth Longfellow.All of this elegance, let alone convenience, could be had for the price of a five-cent ticket.

The popularity of the EL was instantaneous.

The railway continued to provide transportation service high above Boston’s streets until 1987, when it was unfortunately ended after 86 years of elevated operation. Today, the squealing wheels of the Elevated trains, the rocking coaches, the fascinating views, and the fanciful copper-roofed stations of the line are a missing part of the character of Boston, when one could ride high above the city for a nickel.