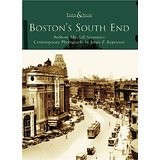 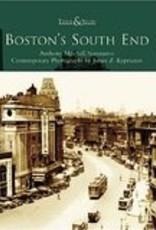 Boston's South End, built on mostly man-made land, had become the city's premier neighborhood by the 1850s and featured many parks embellished with cast-iron fountains and distinctive fences. Over the next century, the South End became a thriving melting pot of ethnicities, races, and religions. Boston's South End shows how this area's brick row houses, lush green parks, upscale restaurants, and Boston Center for the Arts have made the South End both an attractive destination and a popular residential area.

In his second book on Boston's South End, Anthony Mitchell Sammarco creates a visually interesting developmental history that includes the early South End, Boston City Hospital, schools, places of worship, and parks that dot the neighborhood. Sammarco has won numerous awards for his efforts on local history, including the Bulfinch Award of the Doric Dames of the Massachusetts State House and the Washington Medal of Honor from the Freedom Foundation. Sammarco teaches history at the Urban College of Boston and has written dozens of books in the Arcadia series. James Z. Kyprianos, who took the contemporary photographs, is a historical preservationist and historian. 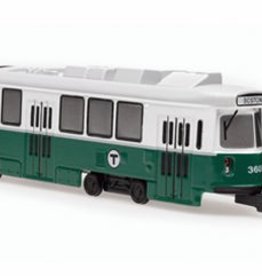 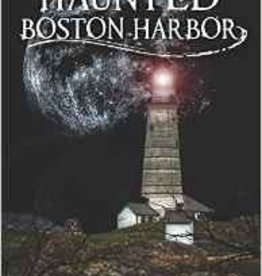 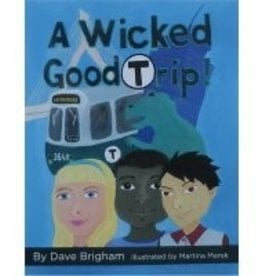 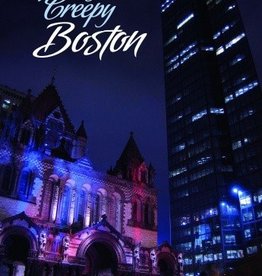 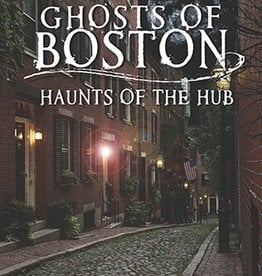 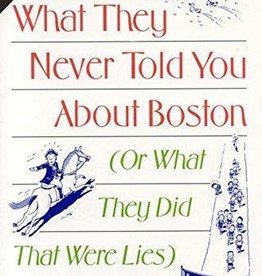 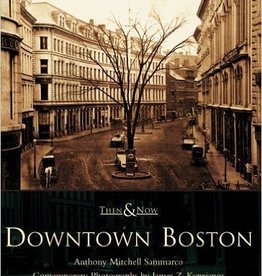 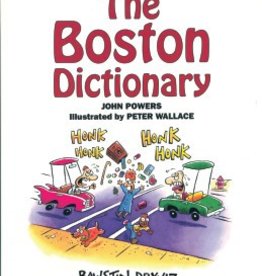