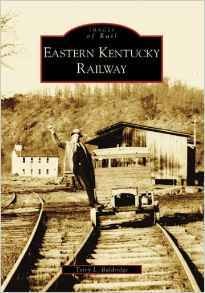 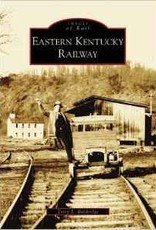 In 1865, as the Civil War was drawing to a close, plans were underway in Boston for a railroad construction project to begin in Greenup County, Kentucky. Eventually the Eastern Kentucky Railway Company would extend its main track through two more counties, Carter and Lawrence. Spanning just 36 miles of main track from Riverton to Webbville, the Eastern Kentucky Railway became a lifeline for the economic and social activities of the people of northeastern Kentucky. Even though the original plan of extending the railway much farther south and bridging the Ohio River to the north never came about, the railway struggled along for more than 65 years. Many people who grew up along the line passed their experiences to younger generations; some, like Jesse Stuart, wrote about them. This volume will show life along the rail line that lent its name to the highways now running its route.