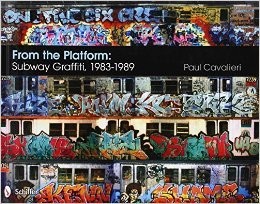 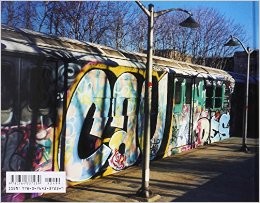 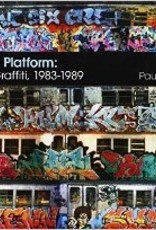 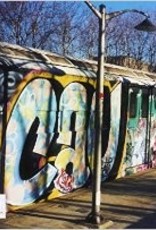 See the New York City transit system at a time the Metropolitan Transit Authority (MTA) has tried hard to forget. In the early '80s, graffiti writer Paul Cavalieri, who writes CAVS, was drawn to the colorful tags on trains. He started learning train schedules so he could snap works by many writers of the time. This is a compilation of subway graffiti from 1983 to 1989, when the MTA announced that its fleet was entirely graffiti-free. More than 325 color photos capture everything from motion-bombed train interiors riddled with pilot marker tags to epic works covering whole exteriors, top to bottom. Artists tell their tales of adventure throughout and reminisce about working on live third rails, navigating the complex subway system to find their works, and witnessing graffiti's gradual disappearance from the trains. This book presents a nostalgic look at 1980s New York City and the street artists that gave it soul. 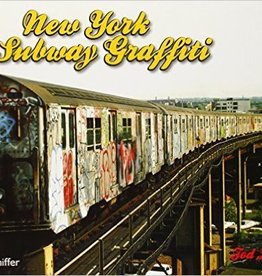 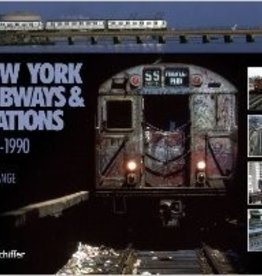 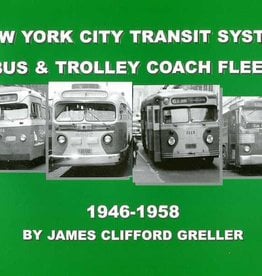 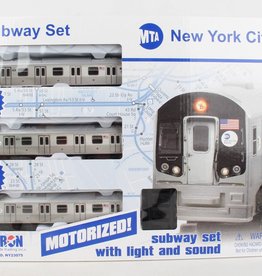 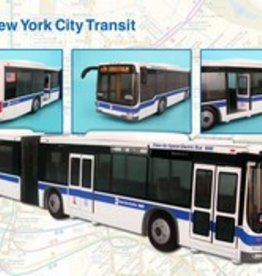 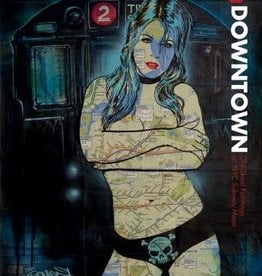 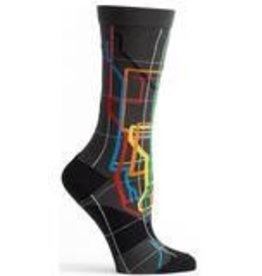 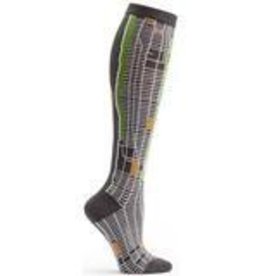