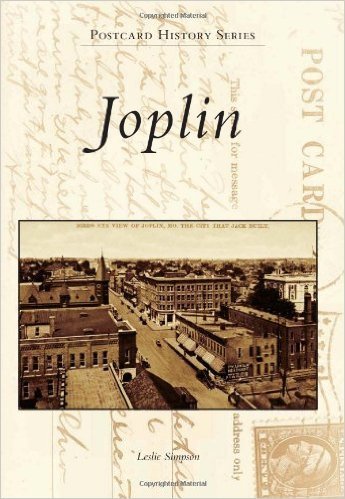 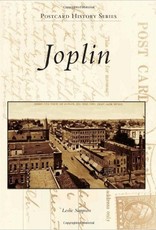 After the discovery of lead along Joplin Creek in southwest Missouri, a rowdy boom-town sprang up overnight. Named after the creek, it paid homage to itinerant minister Harris Joplin, who had settled there briefly in the 1840s. Two rival towns developed: Murphysburg, west of the creek, and Joplin to the east. They merged and incorporated as Joplin in 1873. The town swelled from a mining camp into a thriving city, populated by American and European fortune seekers. Construction of trolley and rail lines furthered the economic growth of Joplin, the zinc and lead capital of the world. The city later gained fame as a stop on historic Route 66. During World War II, Joplin provided an oasis for soldiers in training at Camp Crowder, 20 miles south of town. The post–World War II years ushered in the construction of Interstate 44, sub-urbanization, and the commercial development of Range Line Road.