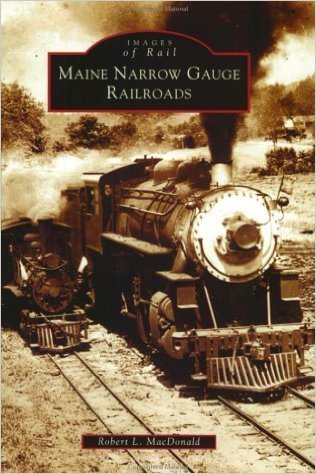 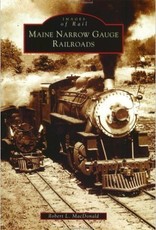 Maine Narrow Gauge Railroads is a comprehensive pictorial record of the history of the narrow gauge railroad in Maine. From the one-hundred-twelve-mile Sandy River and Rangeley Lakes Railroad to the five-mile Kennebec Central, Maine Narrow Gauge Railroads features the toy like miniature trains of Maine as they appeared at different stages in their history. The Bridgton and Harrison Railroad, the Monson Railroad, and the Wiscasset, Waterville and Farmington Railway lines are documented within, as well as the current restoration projects that are under way.