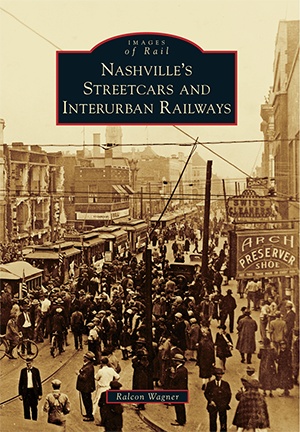 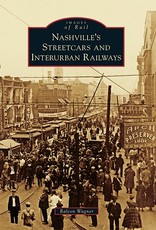 Nashville’s 150-year public transportation heritage is a rich and colorful one that began in 1866 when two private companies, the McGavock and Mount Vernon Horse Railroad Company and the South Nashville Street Railroad Company, commenced operation. The first cars were mule powered. During the 1880s, as streetcar routes became longer and too strenuous for animal power, steam dummy lines were introduced. On April 30, 1889, Nashville became one of the earliest cities served by electric street railways, developing a 70-mile system by 1915. In addition to its advanced streetcar system, Nashville was also served by two interurban railway systems. Over time, improved roads and affordable cars caused ridership on public transportation to drop rapidly. By February 1941, buses had replaced the last of the city’s aging streetcars. The traction era had come to an end.