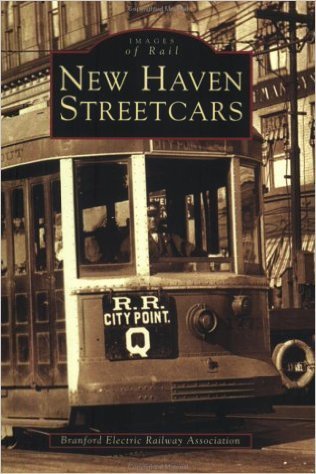 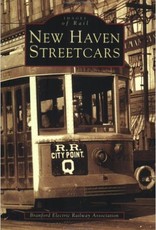 The first street railway began operating in New York City in 1832. New Orleans inaugurated a street railway system in 1835, and most of the large American cities Boston, Brooklyn, and Baltimore were served by the end of the 1950s. In May 1861, more than a year before the nationís capital introduced this new mode of transit, the forty thousand residents of New Haven were furnished with local rail transportation. New Haven's population more than quadrupled between 1861 and 1948, and the city became Connecticut's largest manufacturing center. Street railways made it possible to reach both residential and manufacturing areas. New Haven Streetcars illustrates the essential role played by streetcars in the transformation of the city, with images from each of the six groups of lines that served the New Haven area, including the Yale Bowl open cars, the universal dump cars, the safety cars, and the horse-drawn cars.