The Streetcars of New Orleans

Home / The Streetcars of New Orleans 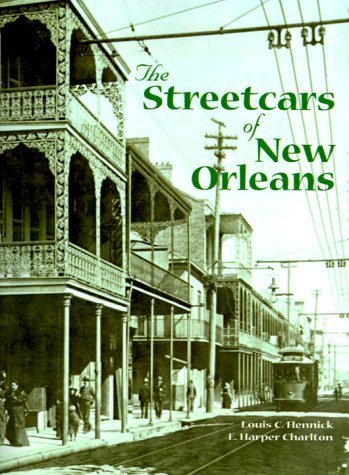 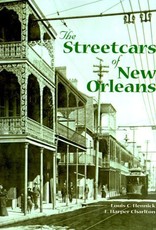 This extensively illustrated,
240-page volume documents the long and colorful history of streetcar
transportation in the city of New Orleans.

This reprint of a 1965 volume, written by the two leading authorities on the subject, represents the complete
work on the subject of New Orleans traction and urban railways. Featured are
sections on early city transportation, and the golden era of electric traction
(1893-1926), along with technical aspects, trackage, and mileage routes.

A series of maps pinpoints, for traction enthusiasts, the locations of tracks no longer extant and provides
information on companies that once operated the network of rails. Also included
is a special section on the types of cars that were used throughout the traction
era.

Authors Hennick and Charlton also
have collaborated on a companion volume to this work, Street Railways of
Louisiana , also published by Pelican.