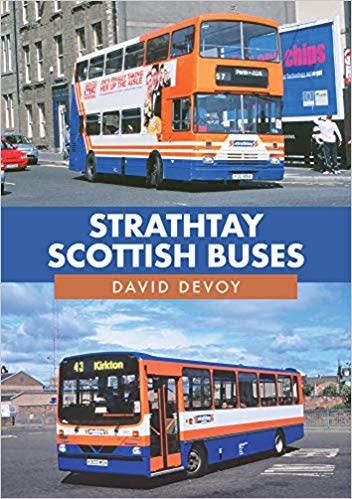 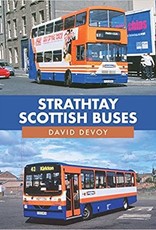 Strathtay Scottish was a product of the state-owned Scottish Bus Group’s attempts to prepare for deregulation and possible privatization in the mid-1980s. It combined a part of Midland Scottish, based around Perthshire, with a part of Northern Scottish based in Dundee and Angus. The Strathtay management tried to buy the company during the privatization of the Scottish Bus Group but was ultimately unsuccessful. The winner was the Yorkshire Traction Company based in Barnsley, and this was indeed the only case of a company not based in Scotland gaining a part of the Scottish Bus Group. Ultimately Stagecoach would force the company to abandon Perth, and eventually, the Yorkshire Traction Group would itself be taken over by Stagecoach. This is an interesting tale of expansion, contraction, and ultimately oblivion, combined with some fascinating pictures. 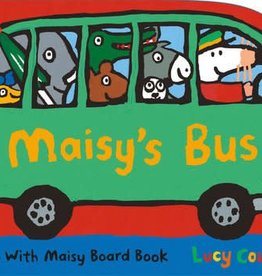 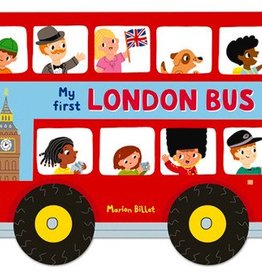 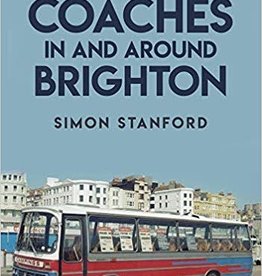 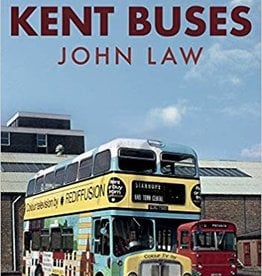 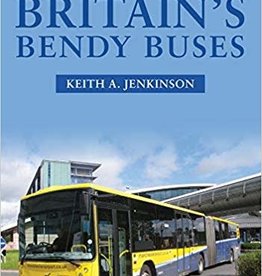 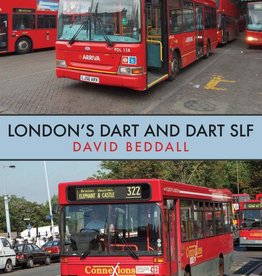