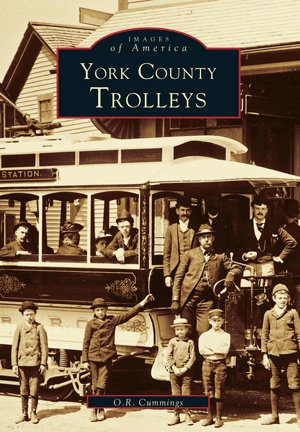 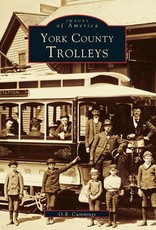 Until hard surface, all-weather thoroughfares were constructed and private automobiles became numerous, residents of York County depended on trolleys for local transportation. Many people commuted regularly to and from work on the electric cars, which also carried children to school from September through June. In the winter, when streets, roads, and highways were buried under deep drifts, powerful snowplows swiftly cleared the street railway tracks after severe storms so the trolleys could get through. Maine’s York County boasted more than 100 miles of trolley lines from 1907 through 1922. The World War I years were difficult for street railways throughout the United States. Soon after the conflict ended, automobiles began rolling off the assembly lines at progressively more attractive prices. As the nation entered the “Roaring Twenties,” more and more residents of York County acquired motorcars and no longer needed the trolleys that had served them so faithfully through the years. York County Trolleys takes us on a visual journey from Kittery to Old Orchard Beach, from Old Orchard to Portland, and inland to Eliot, South Berwick, and Sanford.