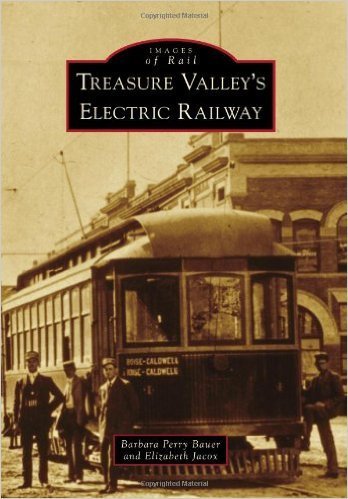 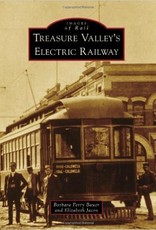 Idaho’s Treasure Valley, named for the gold and silver once mined in the area, encompasses Ada and Canyon Counties in the southwest corner of the state. Boise City was founded in 1863 when the US Army built a fort at the crossroads of the Oregon Trail and the road to the Boise Basin gold mines. Boise soon became the major distribution center for supplies and fresh food for miners. By 1890, with the development of agriculture and the expansion of the railroad, towns stretched west along the Boise River to the Oregon border. A boom in the early 20th century was due in part to the electric railway, a modern transportation system linking Boise to the communities of Meridian, Eagle, Nampa, Caldwell, and Middleton. The electric railway era lasted from 1891 to 1928 and supported the growth of neighborhoods and communities, inspired the creation of local parks, and provided recreation and entertainment opportunities to rural and urban residents.